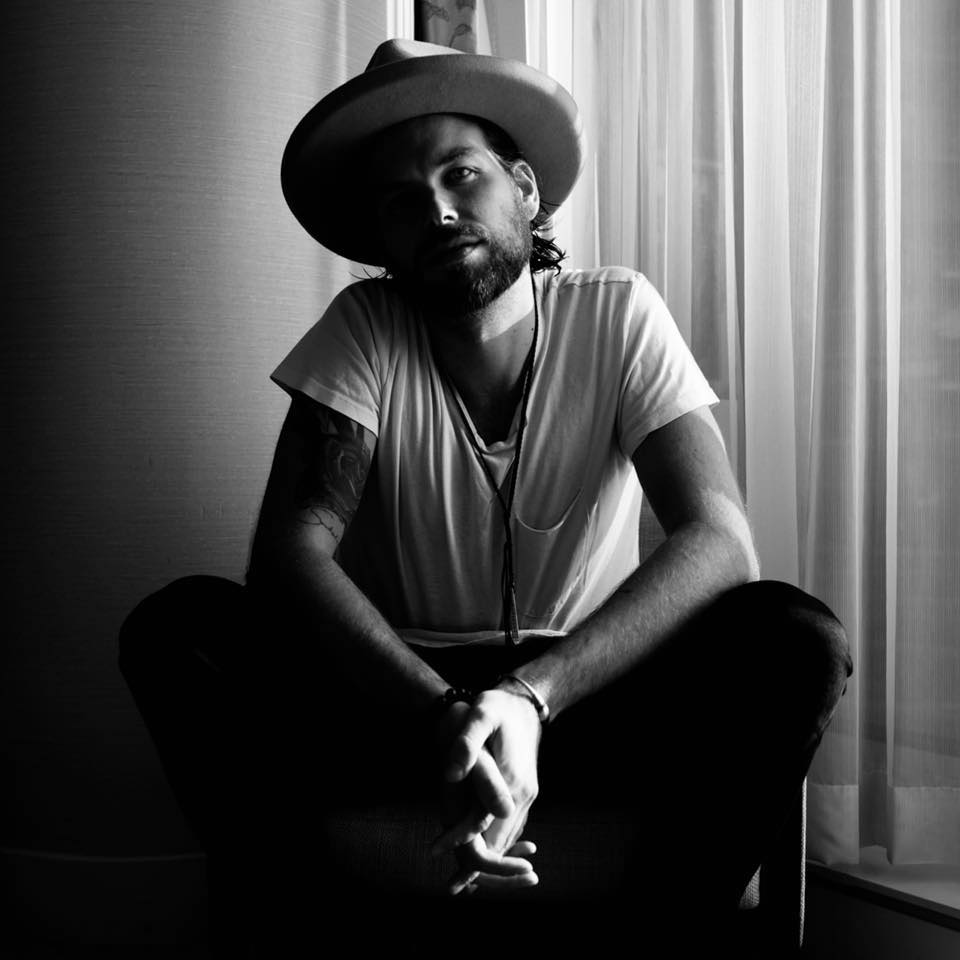 Roman Rütten is a German, award-winning director and photographer based in the vibrant city of Brooklyn, New York and has been directing with 1stAveMachine for over 10 years.  With a background in graphic design, his work has evolved over multiple genres from narrative, lifestyle , fashion, to the technical world of VFX and animation, to macro and high speed  photography — During the last decade he has had the pleasure to create with international agencies and clients such as: Apple, Google, Sonos, Starbucks, Youtube Music, Oppo, Garmin, Lacoste, AC Hotels, Vision Express, and many, many more. 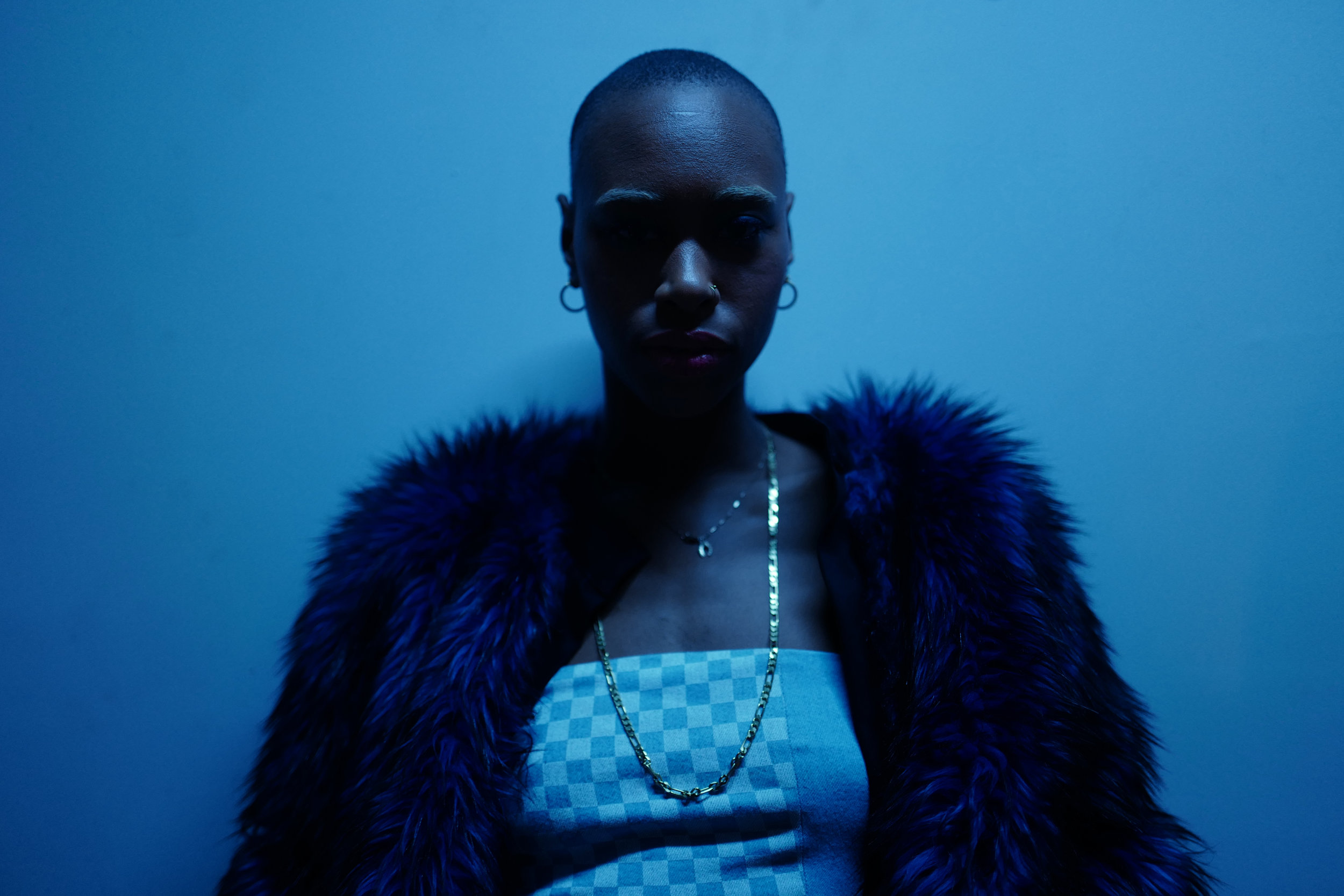